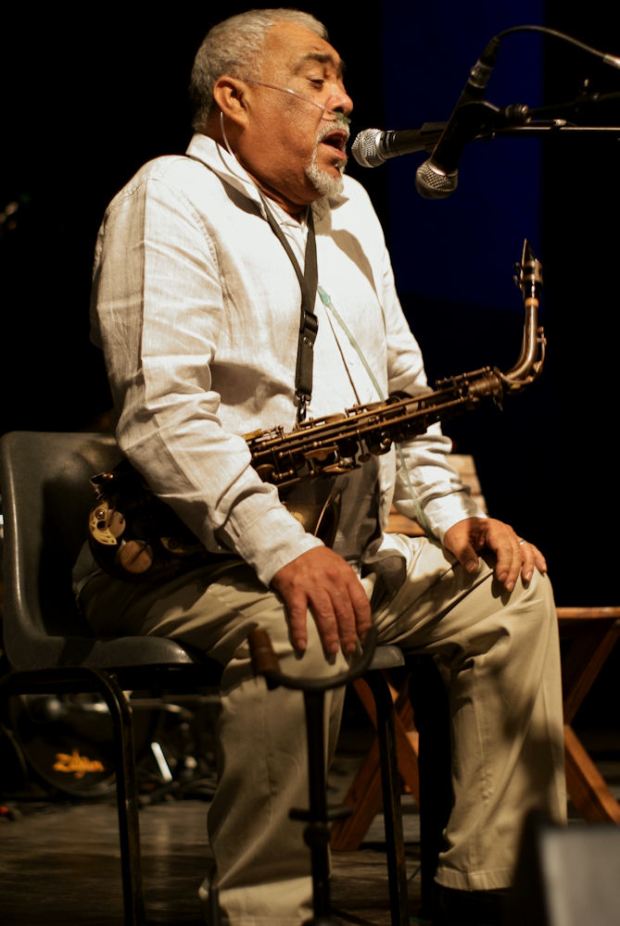 Jazz musician Robbie Jansen . . . beset by ill-health in the latter years of his life.

In a couple of weeks, Cape Town will see the formal launch of the African Musicians Trust that aims to provide something of a one-stop-shop for performers to advance their careers and provide for their long-term future.

It is a commendable initiative on a number of levels because, god knows, it is a facility that has been sadly lacking – no, actually non-existent – in the local music industry set-up since . . . forever!

The Trust says it has been created to “engage, equip, support, guide and educate” musicians and offer services to “empower their careers through providing a platform for marketing, public relations, events management, training and networking”.

All admirable ideals but nothing that switched-on artists couldn’t find using their initiative.

Where the Trust’s objectives struck a chord with me is its aim to establish a medical aid and provident fund for entertainers and to offer financial assistance “to enable them, in their latter years, to live with dignity”.

It will also, I have no doubt, resonate in the community and among entertainers themselves.

As it is, the issue is quite topical at the moment.

Last month, veteran entertainer Rudolph Paulse passed away after a lengthy illness. A year or so ago, local musicians held a benefit concert for him when he first took ill.

Readers of this blog will also have seen my interview with Sammy Webber recently. He has an incurable disease that has left him almost blind. He is still playing but crippling medical bills – almost R2000 a month — has taken its toll and he turned to the African Musicians Trust for assistance. They pay it for him.

Those are just two recent instances where a provident fund or pension fund and medical aid would have been a handy fallback position.

There are scores of other musicians whose lives hold similar stories. 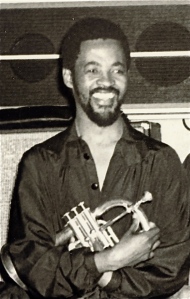 One of the founders of the African Musicians Trust, Glenn Robertson, himself a noted musician on the Cape Town scene, rattled off the names of legends like Winston Mankunku, Robbie Jansen, Ezra Ngcukana and Hotep Galeta, who, while not destitute, could all have had a better lifestyle in their declining years.

I have been reporting on Cape Town’s music scene for a very long time and, whenever I hear of a musician dying, there is almost the obligatory “benefit” concert put on by other musicians to help the family left behind that accompanies it.

Why is that local musicians fail to adequately provide for themselves in their later years? Some have done well for themselves and have a nest egg for their old age. For the majority, though, living for today is in their DNA.

Of all the stated goals of the African Musicians Trust, the medical aid and provident/pension fund is the one I’d like to see succeed.

It’ll be an uphill battle I have no doubt. For starters, the industry is one of the least organised. In the past, all efforts to get a union of sorts going – and sustaining it – has foundered. Not through lack of effort on the part of some people, it’s just that performers back in the day were part-time musos who lived for the moment.

But times are changing. The one great thing that the African Musicians Trust has got going for it to get this off the ground is social media. Everyone is on social media and the message will get out.

I understand the groundwork has been down to bring insurance companies on board for pension packages, funeral cover, and medical aid. It’s a good start.

What happens if, as is often the case, there is no income for two or three months while they wait for the next gig to come along? Do the policies lapse? Is the medical aid voided? These are just a few of the issues that have to be resolved.

The Trust has taken its next big step by formalising its board which had a preliminary meeting two weeks ago. There is a good mix of businesspeople, journalists and musicians on it.

I’m ever the optimist notwithstanding that I’ve seen so many of these ventures fall by the wayside.

For it to succeed will require input from all the stakeholders. This will involve the performers themselves of course, but also the employers of their services who need to pay them a fair wage — and the patrons who should be paying more at the door.

Our entertainers deserve that!

It’s not going to be an overnight thing. The Trust itself has been in existence since 2012 when Robertson and businesswoman Roslyn Dantu got the ball rolling. There’ll still be bumps and hurdles along the road but getting a board of trustees in place is a significant step.

I look forward to the day — soon —  when there is a provident fund and medical aid operating for the musicians.

This material is copyrighted. Seek permission before re-publishing.